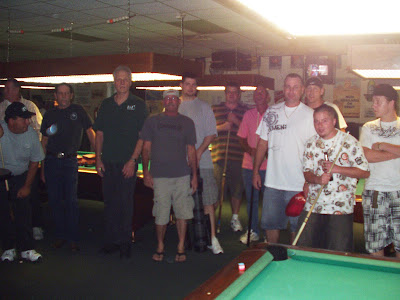 Top players from around Pasco County converged at DJ’s Family Billiards last night, 8-12-2010, for the first annual Memorial 9-Ball Tournament. The night was dedicated to the memory of several special people, among them Tommy Moses, Albert Osanna, Bob May, New York Jimmy, Tommy Hill, special, not only to gathered friends and family, but to all in attendance because they shared an affection for the game of pocket billiards. 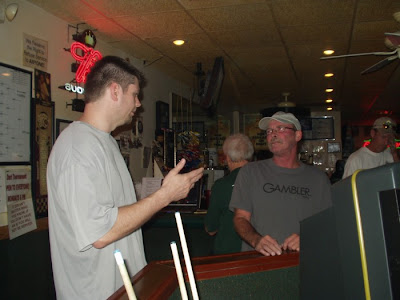 Three weeks before he got hit with his final illness, Bob May called me bright and early one Thursday to let me know he’d had a good night down at Stroker’s (Palm Harbor) the night before. Not only had he finished in the money, but on the way he had defeated local notables Dave Williams and Donny Mills. He was on top of the world.

Well, Bobby, I had a pretty good night last night at your memorial tournament. Not only did I finish in the money, but, like you, I managed to beat a few people I had no business beating. Unfortunately, my success had more to do with a streak of luck than great playing, but, what the hell, we have to take what we get. 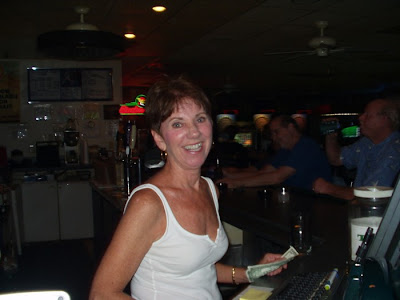 Among those showing up for the tournament were Mike Davis, Billy Moses, Fast Eddie, Mark W., and Bobby Livrago. I, of course, slipped out as soon as I was eliminated, so I can’t report who won. I can tell you Mike Davis and Jared were still in it when I left.

The tournament was co-sponsored by my website AcesWebWorld.com.
Posted by Ace Toscano at 4:12 AM