And I Thought I Had It Bad 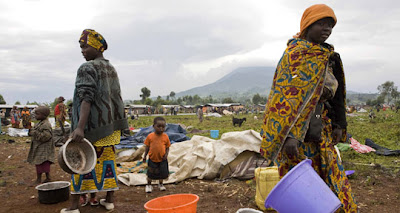 A fly, pure and innocent, was buzzing around DJ’s pool room a couple months ago, enjoying the sights and smells and tastes, as flies often do, when it had the misfortune of landing on the table I was playing on. Automatically, almost instinctively, I slithered up to the table and with a quick, deft slap I killed my prey. I was proud. Not that long before, in similar circumstances, one of this bug’s brethren had landed on a bar table I was playing on. Without much forethought, I simply reversed my stick and bopped the bug into oblivion with the butt of my cue. That, however, had been a lucky shot – one in a million; this latest achievement had been a demonstration of speed of hand, a sign that at sixty-one I still had it.

All the glorious feelings dissipated next day when I was forced to deal with a fierce pain in my wrist that was aggravated by the tiniest of movements, like picking up my toothbrush. I nursed it for a couple days, the pain disappeared, and I eventually forgot all about it. Then I started lifting my weights again and before I knew it the pain in my wrist was not only back, it was much worse than it had been initially. Yesterday, at WalMart, I picked up a wrist stabilizer like the ones those suffering from carpal tunnel syndrome wear. Problems, problems.

Then, yesterday, I was contacted by Bloggers Unite regarding the Refugees Unite campaign. After reading some of the reference material, it became clear that there are millions of people out there who are suffering from real problems, problems that make mine look silly.

To learn more about the worldwide suffering of refugees, go here: 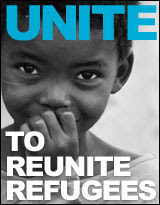 Very nice post! I believe we are all humbled today. Thanks for increasing the awareness of this ongoing crisis.